3 Tricks to Escape from Overwhelm 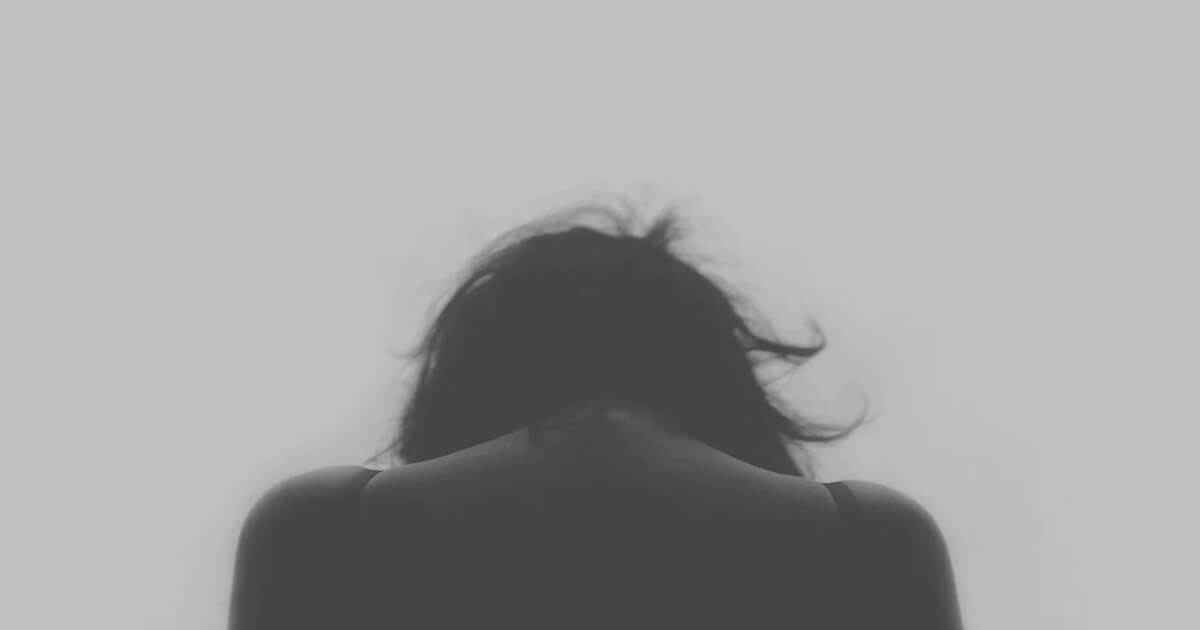 So what do you do when stuff gets piled on top of stuff on top of more stuff to do? We’ll share 3 tricks to put overwhelm behind and step into the joyful, fulfilling life you were meant to live.

We’ve written before about Nature’s Guidance System that is always directing you to what needs to be done now. You just have to pay attention.

Contraction is always a signal that it’s time to get more clarity, but you don’t have to try. Take your mind off the problem, do something fun, relaxing and the next spark of inspiration will come to you on its own.

Use the Expansion Process to move from contraction to expansion as quickly as your mind and emotions are ready. This simple process has been so powerful for us and has changed our whole experience of life.

We’re sure you know this one and don’t we all need the reminder sometimes? As we said in The Passion Test, “Every moment is a gift when you are open to what is appearing now.” When you’re feeling buried, stop and ask yourself, “What is the gift in this?” When you can see the gift, it will completely change your experience.

If you’ve heard Janet’s story of following her mentor, Debra, around the country until she finally hired her, then you know the value of clarity. The other story Janet doesn’t tell as often is what happened when she moved from northern California to L.A. to take her new job. Her car blew up on the drive down so when she got to Debra’s door she only had $12 left to her name. Debra was just leaving to travel across the country, so she gave Janet a place to stay and the use of her car, but Janet was too embarrassed to ask for an advance because she didn’t have any money.

She went to the beautiful gardens nearby belonging to the local Self-Realization Fellowship Center founded by the great Paramahansa Yogananda. She sat on a bench praying, asking for help to find a way out of this precarious situation. Almost as if a voice was speaking to her from inside, Janet had this irresistible feeling to take all of her money out of her wallet. She then donated her last $12 in the donation box at the Center. As she was driving back to Debra’s house she suddenly thought, “Oh my God, what have I done? That’s all the money I have! Now I don’t have ANY money. What am I going to do?” Just as she put her key into Debra’s door, she heard the phone ringing. It was her great friend Francis. He asked if he could take her out to lunch. Janet thought, “Hmmm, well at least food won’t be a problem for a few more hours.”

When she met Francis at the restaurant he was so excited about a new networking marketing company called Herbalife. “Janet, this is a great product and you’re so outgoing, you’ll do great!” he told her. The only problem was she had no money to buy inventory, so he told her he’d advance her $500 worth of product. As they were talking the very overweight waitress came up to their table, saw the bottles on the table labeled “Weight Loss” and asked, “What are those?”

Janet repeated everything she could remember that her ex-father-in-law had told her about the natural weight loss formula, ending with, “You should try it!” The waitress replied, “I want to!” And immediately bought $100 worth. Suddenly Janet had more money than she’d had when she came to town.

For Janet this experience gave her the gift of learning to surrender. So, when you’re feeling swamped, “Ask yourself, what’s the gift in this?”

Trick #3: Fall in Love with This Moment

Byron Katie has said, “God is good, God is everything and there are no mistakes in the Universe.”

This realization is a great invitation to fall in love with every moment of your life. When you think that this particular moment is not very lovable, that’s your invitation to do the Work and discover how to fall in love with what is. The Work of Byron Katie is the best tool we know for investigating the thoughts that cause you pain. When you think something should be other than the way it is, then you will feel pain, separation and you will suffer. When you investigate your thought with the four simple questions and the turnaround of The Work, you discover that the problem you thought was there isn’t there after all. And what’s left in it’s place is love, gratitude and compassion.

Love is the ground state of life. But just like a diamond that gets covered in mud, sometimes we can see the beauty for all the stuff that’s gotten piled on top of it. To fall in love with this moment, and then the next, then the next, that is the way life was meant to be lived.

Ready to take the first step in discovering your passions?

I have created a 2 minute Passion Assessment that will reveal exactly how to discover your passions and create a life that you love! Taking this quiz is a great start in determining if you are ready to get clarity about your passions and what is important to you

You’ll receive a detailed analysis of your answers that will show you where you stand in living your passions now AND receive instructions for how to take The Passion Test!